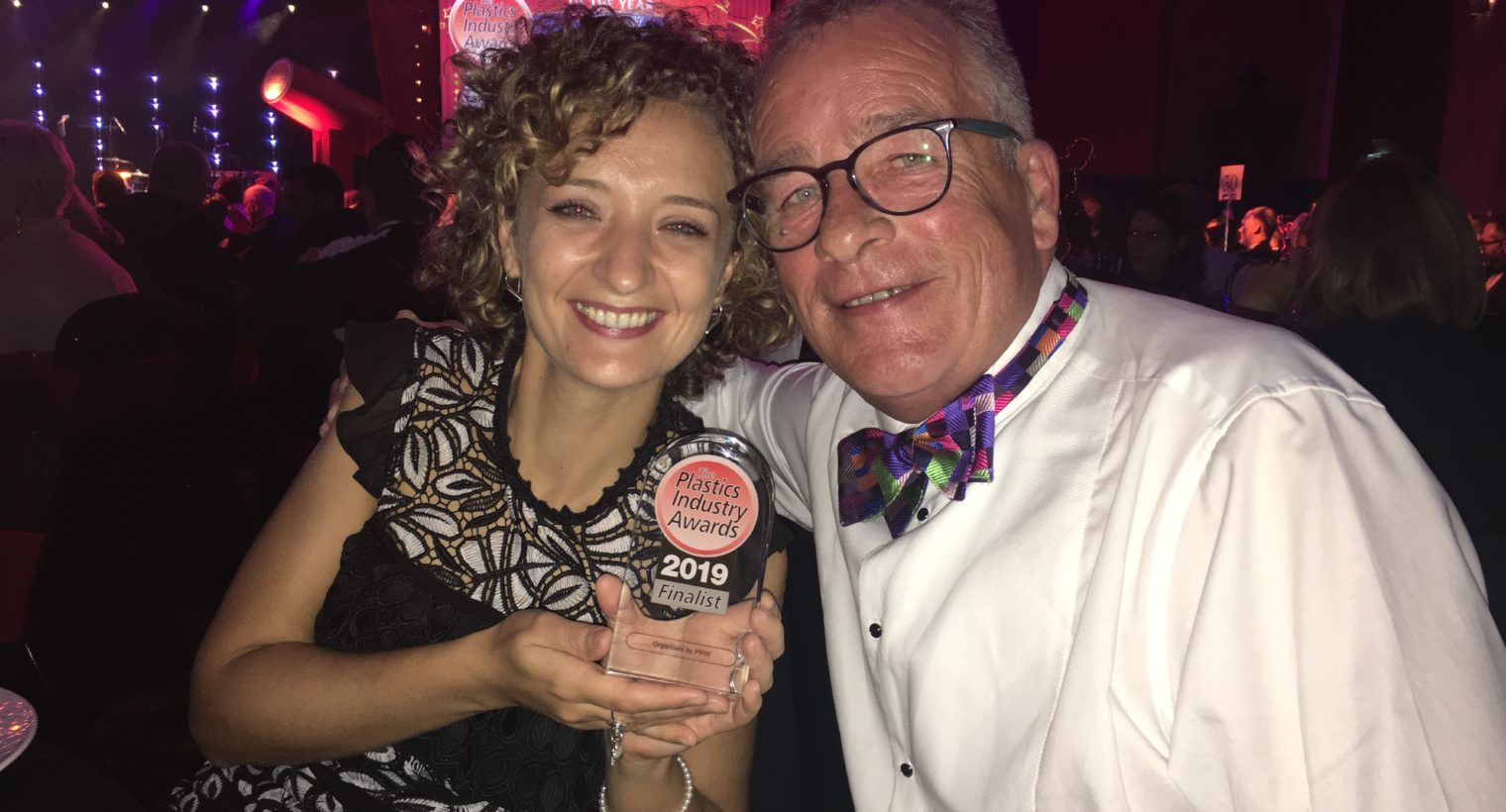 Third Time the Charm for Aquapurge?

Despite being nominated in two categories, Aquapurge came home empty-handed from the 2019 Plastic’s Industry Awards (PIAs).

The 19th edition of the PIAs was held on the 27th September at the Hilton Hotel on Park Lane in London, bringing together the best and brightest of the UK plastics industry. Hosted by entertainer Shaun Williamson and themed as ‘The Greatest Show’, the ceremony and dinner offered a welcomed opportunity for industry leaders to celebrate the progress made and quality attained over the last year in the plastics field.

Despite not winning, Commercial Director of the company, Richard Brayne-Nicholls, comments that the night was a successful one for the company, as it allowed for reflection on how far Aquapurge has come.

“Being a finalist in two categories of awards reinforces Aquapurge’s place as a leader within the UK plastic industry, offering business initiatives and material innovations that are up there with the absolute best. These nominations are a testament to the fantastic work achieved by the team at Aquapurge and are a clear indicator of the continuing progress the company has made.

“It is of course disappointing to go home empty-handed, but when the sheer quality of those nominated is this high, it is an easy blow to take. A massive congratulations to Clean-Tech and RPC BPI Protec, and indeed every finalist and winner at the awards.

“Needless to say, we are avidly looking forward to the 2020 PIAs, and expect to build upon the successes of the last two years – perhaps it is the third time the charm?”

Aquapurge is poised to harness this momentum at the upcoming K 2019 Trade Fair in Dusseldorf, 16-23rd October. Richard says “the K 2019 exhibition will give us the opportunity to display our peerless products and all the success they deliver our customers. Our telephone lines are always open and ready to make an appointment with us through the eight days of the K show”.