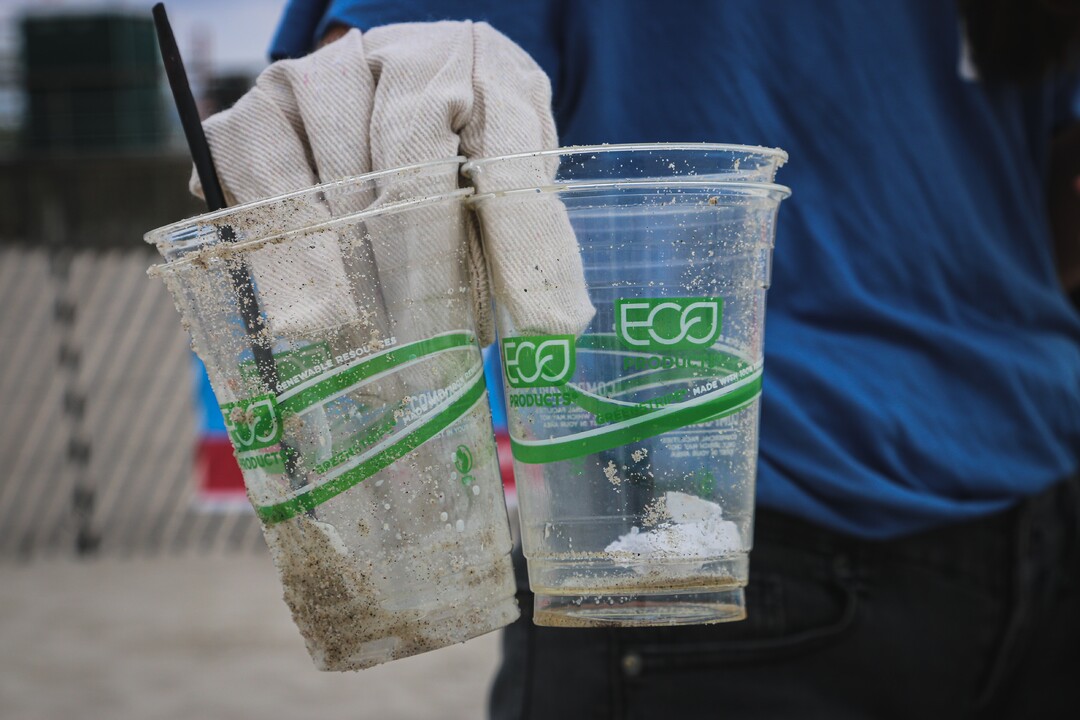 Why utilising purging compounds is vital for the environment?

I have always believed in the power of efficiency, and when creating solutions for problems, I believe that during the ‘fixing’ part, we must make it better than it was before – it’s one of the reasons I swear by the products in which we create and utilise across 8 countries.

However, a topic that can be quite risqué, especially within the plastics industry, is how the utilisation of effective purging compounds can in-fact be vital for our environment.

High amounts of plastic resins are wasted daily due to ineffective purging techniques, from contamination, using resin-based products, and/or ineffective changes when it comes to colours. The impact of this is that there is a large amount of waste that takes place, and that waste is of course plastic.

Plastics and the environment have had a reoccurring place within the media, whether water pollution, landfill sites, or factory emissions, it’s something that comes with the territory of working in this industry. Plastics however can have many positive attributions and are in fact used in many of the daily items that we can’t live without – such as the keyboard you’re typing on, to the laptop you carry around, all the way to the pens your children use at school.

But even though we may be using them in our day-to-day lives, we will never escape the fact that plastics do in fact have a very low degree of biodegradability and therefore have an environmental impact.

Because of this, it’s our mission within the plastics industry, and as a leading distributor of purging compounds, to not only increase awareness around waste management but also how to decrease it. From recycling to reusing, we also promote the usage of high-grade purging compound .

By utilising the use of purging compounds, you can, in fact, see a decrease in company waste by up to 99%, that’s reducing waste elements from ‘black specs’ to creating faster and more efficient colour changeovers or cleans.

It’s about working smart not working harder, that way when using leading purging compounds you are not only creating less company waste, but you are also allowing your machines to operate more efficiently, creating less environmental impact and more time back for staff and company. But the bigger picture in all of this?

More time = more money saved, allowing you to create more products efficiently that not only benefits both your company, but also the environment as a whole.

If you’re looking to find out more ways on how you can become more environmentally green, click the link below to book in for a call.