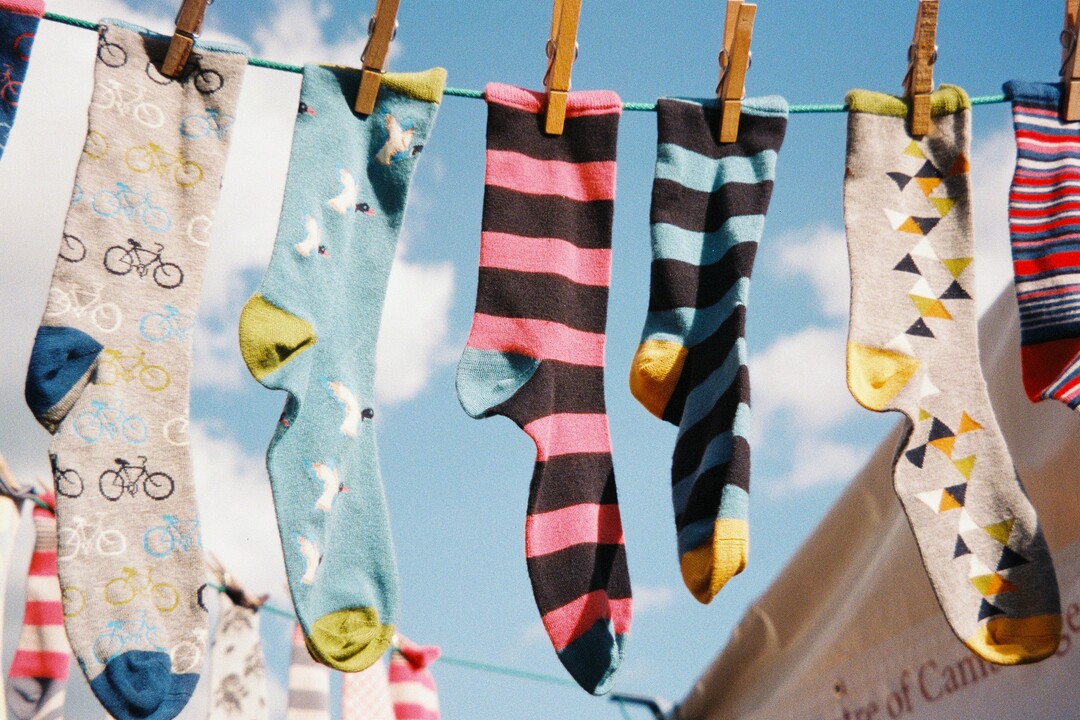 Although purging is a part of my daily life, I know for some people it’s a completely foreign concept entirely.

To put it into context; I’ve shown those who aren’t in the industry what comes out of a machine once it’s been purged, their response?

“What even is that, it looks like a bunch of wet socks…”

Now, as keen as I am to show you my washing, I feel like it would be more useful if I gave you a rundown of what purging actually is, but in a way in which everyone will be able to understand. Although a very technical industry full of jargon, stick with me here as I think we will all learn something new.

You live in a house surrounded by lots of trees, it’s really beautiful, you feel inspired, and you get lots of work done. Delightful. However, like with most beautiful things, there’s always the ugly side; this one being, your drains are getting clogged by the leaves every day causing all your productivity to grind to a halt because someone has to get up there and sort out the blockage!

You think to yourself “I have three options here.”

I hope you can see where I am going with this…Take that analogy and flip it to be about machinery and you have the basics of what Aquapurge are trying to accomplish.

Now I know what you may be thinking;

“I want to be cutting down on plastics, this seems like a very wasteful endeavour, do I want to be using chemicals every day?”

By using modern purging methods, you can actually see waste decreases of up to 99%! I know, those numbers sound too good to be true, but they are!

If any of this has caught your interest, please let me know in the comments below.

Better yet, click the link below and book in for a call where we can run you through how we are going to save you both time and money.