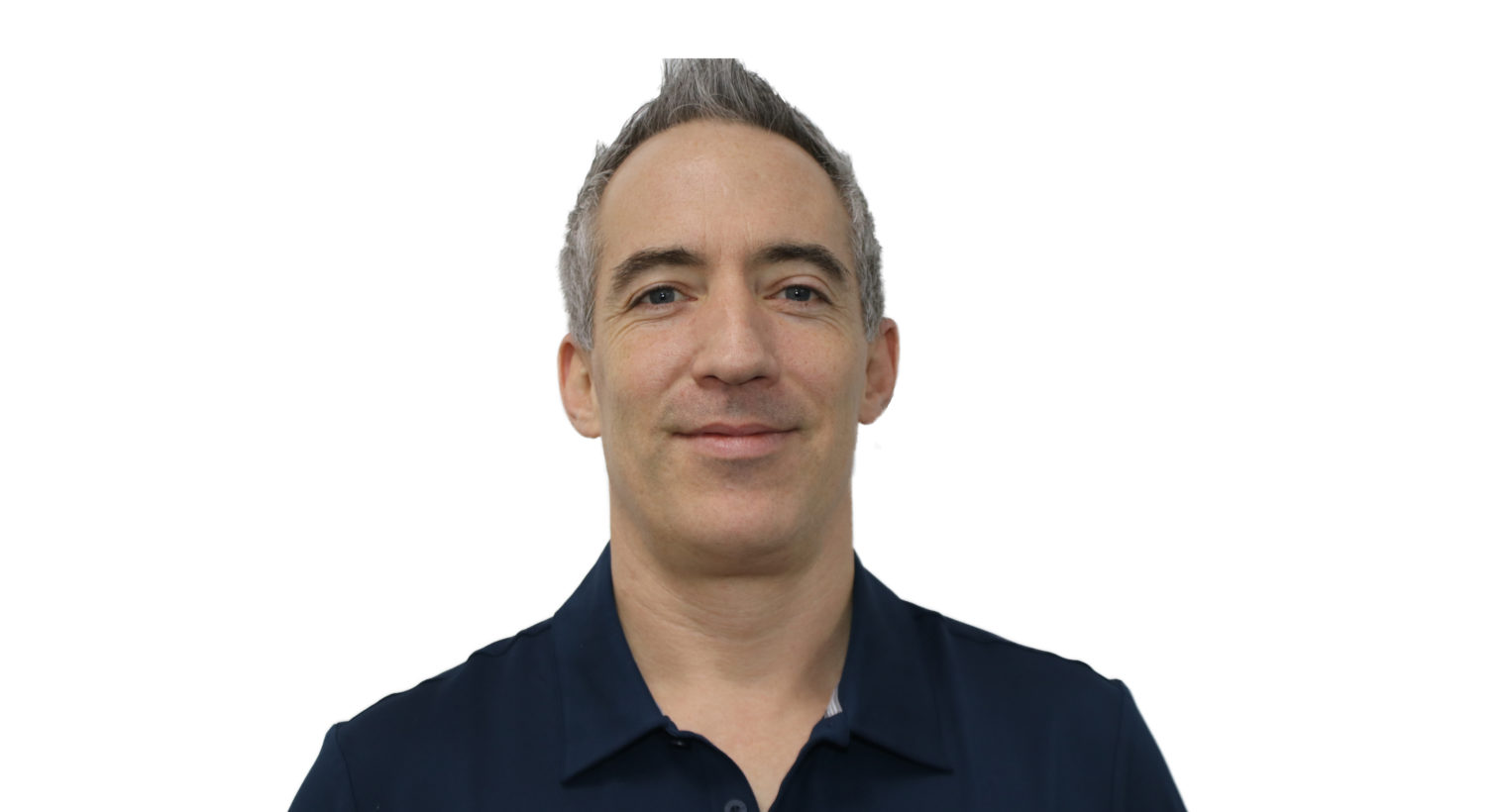 It’s going to be a busy 2019 for Steve Dix: Not only is he taking on the likes of Total Warrior, The Bob Graham Round and Man versus Mountain, he is also adding his professional manpower to the growing technical sales surge at Aquapurge.

Aquapurge Commercial Director, Richard Brayne-Nicholls says that ‘we are delighted to have secured the services of such a seasoned veteran as Steve. Together with Barry Brigden, Aquapurge now have a real powerhouse team based in the North of England. The stage there is set for great things in the coming months.

Steve says that ‘I am relishing the prospect of this New Year and the many opportunities and new horizons with Aquapurge. For nearly 30 years the plastics sector has been home from home for me; the first twenty or so spent learning the manufacturing and moulding trades and the latter ten in ancillary sales. This move into purging compound sales changes things up perfectly.’

Steve moved back to his Northern roots just over a year ago and is positioned in the Aquapurge team to grow new accounts and to also nurture existing clients in the North East.

Steve’s extensive industrial experience is supporting by a Polymer Science degree at Northumbria University. He prides himself with honesty, integrity, and never shying away from a challenge. Steve’s professional skill set includes negotiation, time and motion study and Continuous Improvement (CI) matters.

When not at work, Steve makes the most of the great outdoors with his family, skiing and mountaineering.